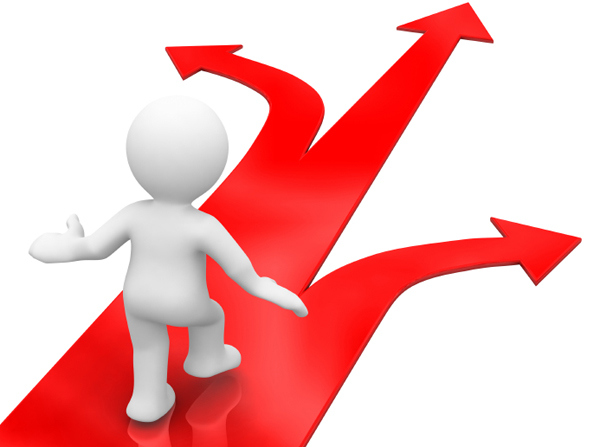 Call it a political maneuvering, incompetence of economic managers, or an inability of leadership to take decisions at the right time; in the end, it is a matter of shame that the parliament of the country of our size had to pass a supplementary Finance Bill in the middle of a year (Mini Budget) to get $ 1 billion from IMF.

IMF review report published during April 2021 specifically mentioned that the country is committed to bring taxation reforms in FY 2022 budget, however the government opted to delay the same in the interest of managing the budget optics and considered it more appropriate to play it under the banner of “IMF pressure” after 6 months. So wrong on so many fronts!

“The GST reform will broaden the GST tax base and harmonize the system between federal and provincial governments. Specifically, it will: (i) eliminate nonstandard preferential rates and tax exemptions, and bring those goods to the standard rate of 17 percent;”
Extract from IMF Review Report on Pakistan -April 2021

Moving on from this discussion of mismanagement or blunder, the next step is to assess objectively whether these taxation measures are in the interest of the country or not.

Following factors need to be kept in mind before taking a deep dive into these tax interventions:

Out of the envisaged additional revenue generation Rs. 375 billion through this supplementary bill Rs. 343 billion will come from withdrawing sales tax exemptions.

While on the face of it this standardization looks impressive but let us analyze the rationale of the withdrawal of sales tax exemption on the following through the lens of its impact on an economy and business:

Country that is in desperate need to enhance exports ought to give concessions and exemptions to the sectors that would contribute to achieving the objective. In the interest of improvising fiscal position the government is compromising on the current account, the deficit in which takes us to IMF repeatedly. Needless to mention this also depicts inconsistency and sudden change in policies that is the biggest impediment in enhancing investment in productive resources in Pakistan.

Consider another withdrawal that is on import of equipment related to renewable energy. Pakistan has some ambitious plan to increase the share of renewable energy in an overall mix of power generation and rightly so. Couple this with the power disruptions and the continuing increase in energy prices due to failure of successive govts. to curtail distribution losses and enhancing distribution and transmission capacity, the government opted to put an extra financial burden on the people who are investing to generate power themselves for their homes and offices.

These two are prime examples of misalignment between the taxation policies and the economic objectives, if any,